We carried out a full service on all the existing air conditioning systems throughout the hotel.

Situated on the River Themes built in 1859 and Famous for its location as a film set such films as the Rocky Horror Show and Sherlock Holmes, Oakley Court can boast as one of the UK’s luxurious hotel with over 120 rooms.

The rooms and hotel are served with Dakin split systems, RVR systems and Daikin water chillers. The water chillers which serve the bedrooms had begun to fail daily. Local contractors were unable to identify the root of the problem which resulted in thousands of pounds of damage. 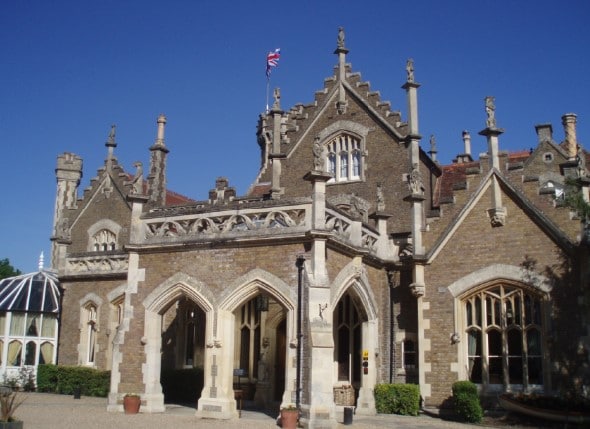 The hotel owners have highly recommended BSE for our diagnostic skills and experience. We have a lot of experience in dealing with systems that fail to perform correctly. Our engineers replaced several compressors and heat exchanges. We also corrected the faulty design issues with the water circulation system which was the prime reason the chillers initially failed.

We carried out a full service on all the existing air conditioning systems throughout the hotel. The air conditioning units in the GYM were upgraded with new R410a cassette units. The system now provides energy-efficient cooling and humidity control.

Back to all projects

CONTACT US TODAY TO LEARN HOW BSE AIR CONDITIONING CAN HELP!